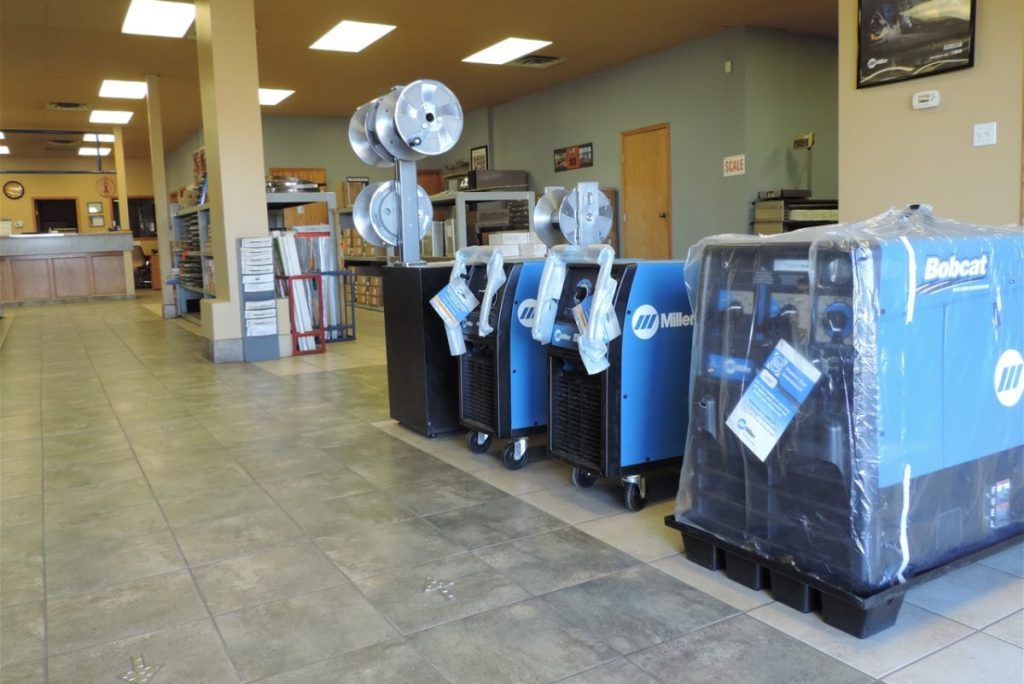 Brooks Industrial Metals began in 1966 as a modest radiator repair shop and has now expanded to an 11-acre facility. Throughout this expansion, the company has maintained its strong dedication to continually providing the highest quality products and services.

Over time, the company expanded its existing office by adding a larger fabrication plant. The company also sells a large variety of welding supplies, providing consumers with a one-stop-shop for all of their requirements.

According to John Duenk, the company’s president, the company had to design and manufacture its first brake for bending steel in the early years. Some years later, they purchased their first brand-new equipment, a larger shear, followed by a larger brake.

Brooks Industrial Metals understands that its commitment to service is a significant aspect of the company’s ability to compete with the steel industry’s major giants. Customers are handled as individuals rather than as numbers in a database.

During the economic downturn, the company’s commitment to customer service became even more important. When commodity prices fell and the industry came to a halt, the company began accepting reclaimed ferrous and non-ferrous waste materials from consumers.

Brooks Industrial Metals will strive to provide the highest value-added services as it looks ahead. As the company grows its position in the sector, it will also pursue additional services to attract fresh customers. 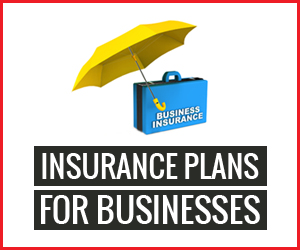